By The CareerBliss Team
Posted January 25, 2017 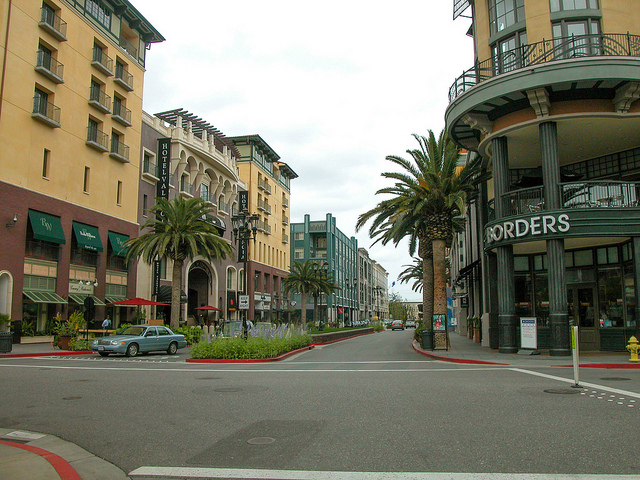 Do you work in one of America’s happiest cities? Find out.

Today, we announce the CareerBliss 2017 Happiest Cities to Work. We analyze the key factors that build and create workplace happiness to bring you the list below. See where your city ranks!

What city came in at No. 1 this year as happiest in the United States? According to thousands of independent company reviews around the nation, Santa Clara, CA came in first.

“Silicon Valley leads the way in happiest cities with Santa Clara, Calif., and San Jose, Calif., ranking No.1 and No. 2. With high paying jobs in technology, these cities are home to some of the happiest employees,” says Heidi Golledge, Co-founder and Chief Happiness Officer of CareerBliss.

The CareerBliss data evaluates the key factors which affect work happiness, including: one's relationship with their boss and co-workers, their work environment, job resources, compensation, growth opportunities, company culture, company reputation, their daily tasks, and job control over the work that they do on a daily basis. The data accounts for how an employee values each factor as well as how important that factor is to the employee's overall happiness. Each review is given an average score indicating where the company places between one and five.

* Bliss Rating: Overall job happiness score assigned by employees. Bliss Rating is derived from company reviews which evaluate each of the key factors that contribute to the overall happiness in the workplace.