Words and Phrases to Avoid on Your Resume

Welcome back to Resume Tip Tuesday! Come to CareerBliss every Tuesday for a brand new resume tip to help you in your job search. Check out the archive for resume tips galore!

Stop me if this sounds familiar. You’re applying online for a job you’re really excited about, adapting your resume to fit the job description. But it’s late, the final submission date is tomorrow morning, and you have chronic writer’s block.

In desperation, you fill your resume chock-full of stock expressions, hoping that if you can’t be original, at least you’ll sound professional. You scan the page and it looks acceptable, so you cross your fingers, close your eyes and hit ‘Send.’

In the morning, you review your submitted resume and cringe. 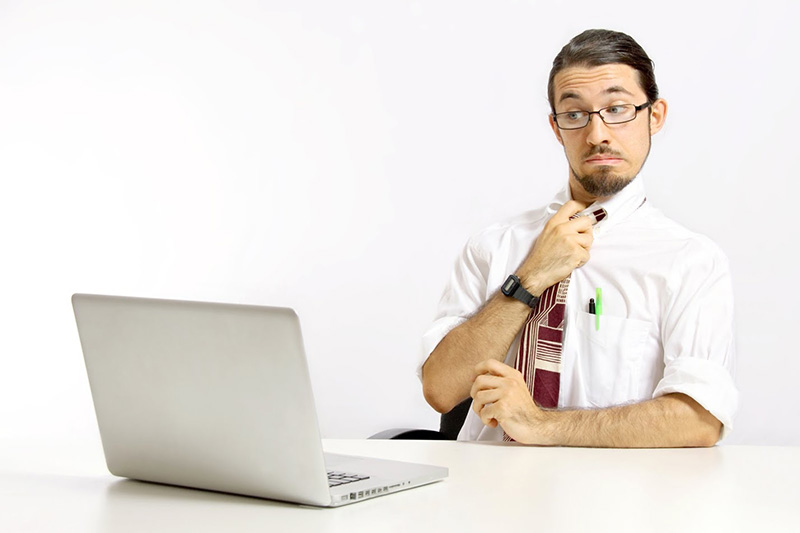 Resist the Temptation - At All Costs

Most of us have probably been guilty of word-burnout at one time or another. But filling our resume full of ‘fluff’ (as recruiters call excessive use of stock phrases) is not a good start to your relationship with your new employer.

Meaningless buzzwords are not your friends. The first problem with clichés is they are so over-used they have all but lost their original meaning. Instead, the encourage skim-reading on the part of the recruiter, as they’ll have read the word or phrase so many times it has become meaningless to them.

The second problem is they're so generic they fail to distinguish one candidate from another. If you and eleven other candidates all have the same qualifications and all use the same buzz-words – what do you have in reserve that will set you apart from all the other candidates?

The third - and worst - problem is that use of clichéd words or phrases prove to the employer that the applicant using them is unoriginal, unimaginative or just plain lazy.

"Nearly everyone is guilty of using buzzwords from time to time, but professionals are evaluated increasingly on their ability to communicate," says Paul McDonald, Senior Executive Director of the international professional placement agency Robert Half. With “excellent communication skills” reliably topping the list of soft skills every employer desires in a new hire, being dull and unoriginal in your first contact with the company can be a career-killing blow. 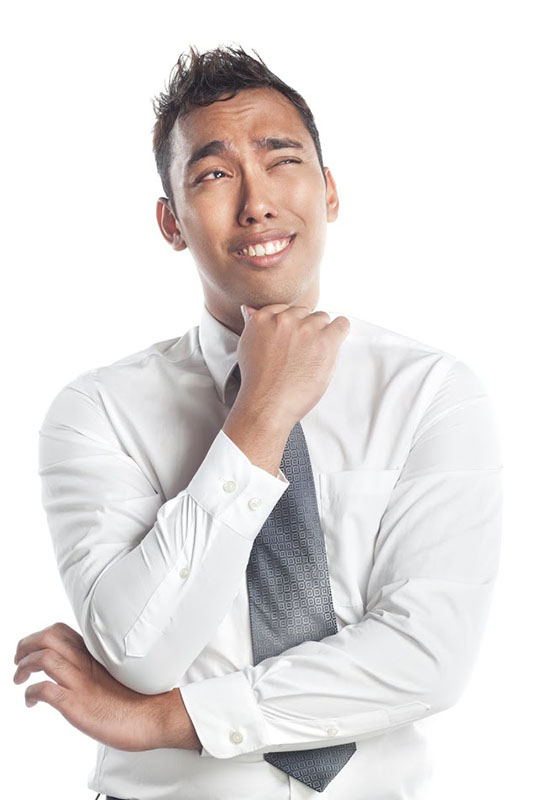 What job-seekers need to focus on are their unique, individual accomplishments, on achievements and successes which are specific to them and to them alone - not on general abilities and characteristics which they likely share with most other candidates.

Ask a Recruiter: What Are Your Most Hated Buzzwords?

What are the most often-used clichéd words and phrases? Here are some of the worst offenders, according to recruiters: 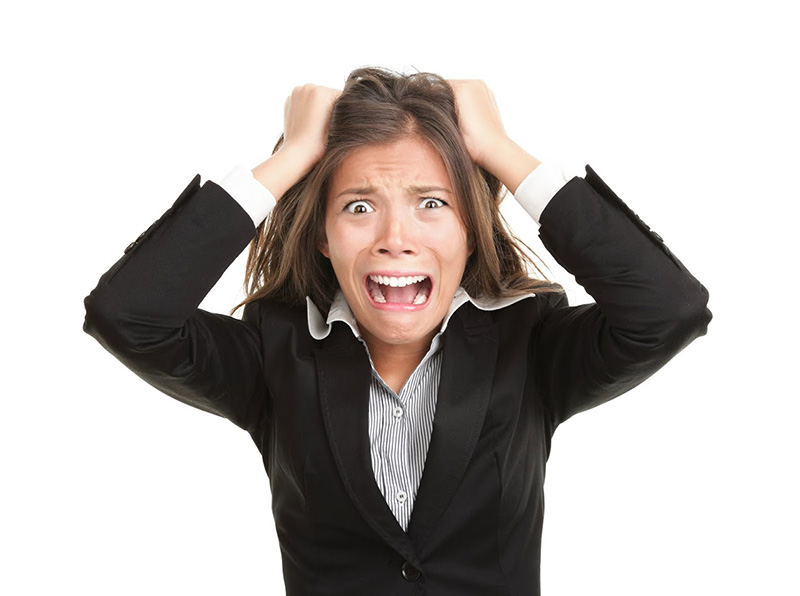 You can add to the list of phrases to avoid this one final culprit, which Paul McDonald says is his pet peeve:

Remember that every recruiter and employer will have their own particular bugbears - words and expressions which really grate. So if you use a cliché, you take the risk of your resume being singled out, but not for the reason you hope it will be.

The key to success is to use direct, concise, and above all original language to demonstrate abilities which are of especial interest to potential employers, such as skills relating to profit, economy, efficiency, and communication.